In May 2005, the participating insurance companies joined the scheme by an agreement which provided for similar arrangements. The Office was renamed the Office of the Financial Services Ombudsman.

The Terms of Reference set out the jurisdiction, powers and duties of the Office of the Financial Services Ombudsman, and provide a general statement of the procedures to be followed in filing a complaint against a Financial Institution. 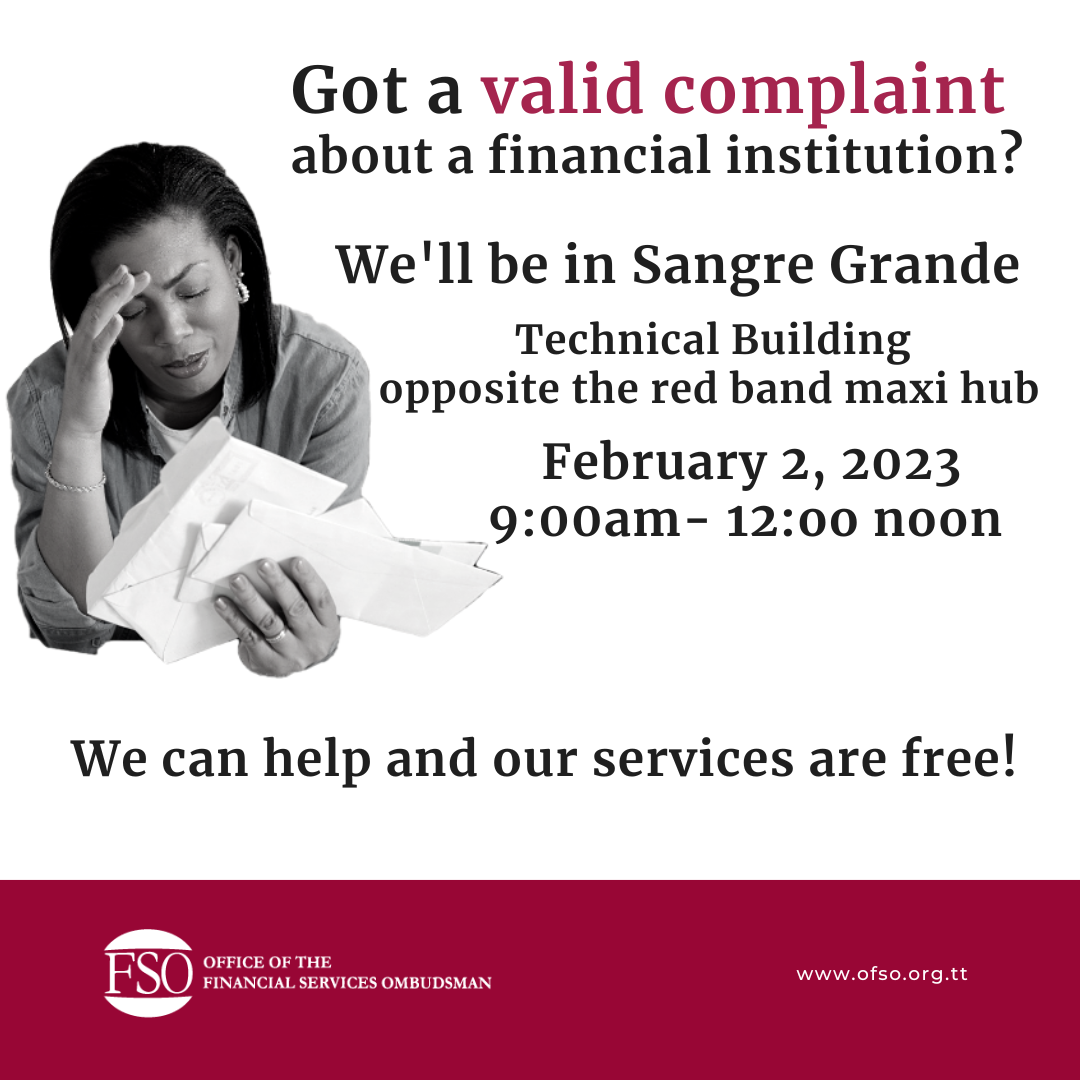